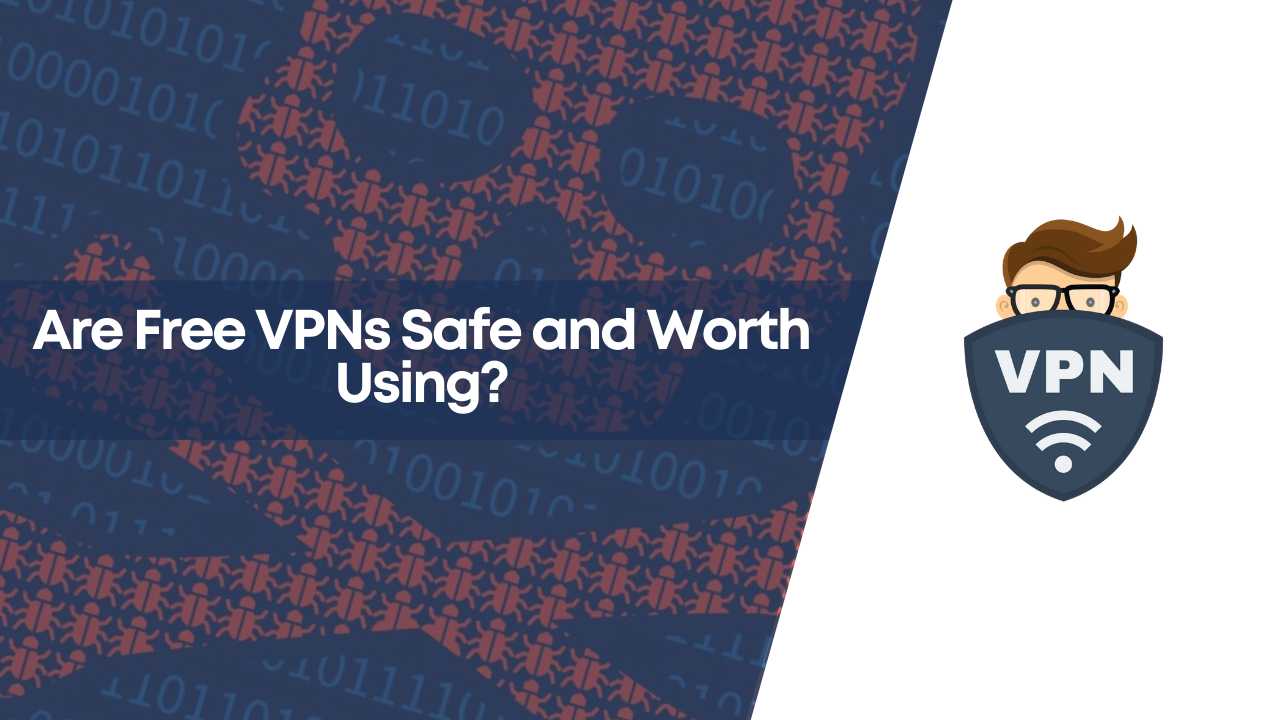 Are you using a Free VPN and unsure whether it is safe for your device?

Is free VPN service worth using?

VPNs are one of the most popular and most demanding applications around. A Virtual Private Network (VPN) is supposed to encrypt the user’s internet network. It diverts the traffic through a proxy server to hide the users’ original IP addresses so that ISPs cannot track the users’ internet activities.

In recent years there has been a sudden rise in the demand for the VPN as it is quite often used for running the services that are banned in a particular region, for example, Netflix or adult sites. However, most people tend to go for free VPN services without realizing that nothing in today’s world comes for free.

Even though people have a great option to get the genuine VPN services bundled with the antivirus software like in Bitdefender, they go for free VPN services, inviting greater threats to their system or unknowingly sharing private data with the marketing companies.

Let us discuss some common reasons why using a free VPN is worthless and, in fact, disastrous for your privacy and system security.

The free VPN providers are ironically the biggest threat to what they promise for – PRIVACY. In an investigation of the Free VPN service providers, it was discovered that almost 59% of them have Chinese links, 86% have unacceptable privacy policies, and many more threats. These VPN providers attract consumers by offering them free service and promising them to provide comprehensive privacy.

People don’t realize that, in order to maintain the hardware need and expertize for providing virtual private networks, the VPN service providers need a lot of monetary investments. It is practically impossible for them to offer you FREE services. If they are not charging you monetarily, they will likely recover their expenses by other means not known to you directly.

The other means could be collecting and selling your private data, forcing you to get the premium service, silently releasing the malware for data collection, etc.

Unsurprisingly, most free VPN providers also store your browsing data and sell those to big marketing companies for the ‘targeted ads.‘

Most VPN users would agree to the fact that using it can extremely slow down the internet. The VPN providers reasoned that since they add a privacy barrier between the network and ISPs, the internet gradually slows down.

However, the real reasons are different and can be eye-opening for you.

Limiting the Amount of Data You Can Use

This is another clever tactic used by VPN providers. They would first attract the users by misleading offers and then only provide a limited amount of data for browsing.

After the users finish consuming the said amount of data, they will push them to get the premium plans for unlimited data. This is one of the major reasons, why I shouldn’t recommend using free VPNs.

According to the CSIRO study, among the most popular, high-rated, most downloaded VPN Android apps, 38% contain the high-risk malware. That is greater than one-third of the total of them.

You might think that by using a free VPN, you are saving a few bucks, but in contrast, you are actually pushing yourself towards much greater financial threats such as ransomware attacks, spyware infection, and more.

Many VPN providers also release the specially build data tracking and stealing malware programs that silently take over your system in the background and perform malign tasks.

In order to meet the technical expenses, almost every free VPN service provider bombards its users with frequent advertisements. The ads could be frustrating not only because of irrelevancy but also because it slows down the internet too much.

Another important thing for the concern is that if you are getting ads based on your searches, it is most likely that the VPN providers are selling your browsing data to the third-party.

Most people use the VPN occasionally for unblocking the streaming sites such as Netflix, Disney+, and others, that are banned in their region.

However, the truth is, until now, there is not a single free VPN app that can reliably unblock Netflix and others. It is because Netflix and other major streaming sites use the toughest “geoblocks” in the world that even the premium VPN struggles to unblock.

YES. On-sight there are many 100% free VPN, but in reality, most of these so-called free VPNs are the silent killer and can harm your system in many ways to generate revenues.

Free VPNs are bad because, in order to gain monetary benefits, they usually take the help of illegitimate and unethical measures such as injecting a silent malware, promising the misleading features, and exploiting the privacy for which they are primarily used for.

DuckDuckGo is actually not a VPN but is a privacy-focused search engine that, unlike Google.com, does not track down and collects the user’s search queries and history for ad targeting.

VPNs are undoubtedly one of the useful applications for the privacy concern people. However, it is essential to get an actual application that benefits the system instead of harming it.

For that, it is better to get a VPN from genuine and verified providers and never hesitate to invest a few amounts if you are highly concern about your privacy.